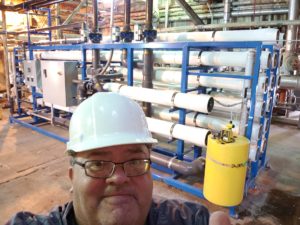 There is a fundamental malfunction in the way science is assimilated into society today. Before circa 1970 science seldom had an agenda. However, in the post-Viet Nam era America more and more opportunists have come to use science for the purpose of political and personal agenda. In the water industry, it has run a gamut from local water product salesmen using scare tactics, to products promising better health, to governments finding ways to save money at the expense of citizens (Flint Michigan).

But it gets worse! We now live in times where a bartender turned Congresswoman declares that the world will end in 12 years; where Al Gore promises that the Antartica ice will be gone by the year 2000, and where NASA promises global warming only a few years after promising us the ice age.

When I was a boy this kind of horse crap could only be found in the tabloids that adorned the grocery store checkout aisle. Today, this same horsecrap has been elevated to our most prominent newspapers, the Internet, and network news programs. 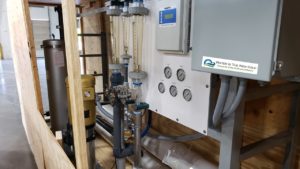 So how did science fiction find its way into credibility among the American people? The answer is quite simple. The vast majority of Americans simply don’t study science and mathematics in any meaningful way. Therefore in the absence of a personal scientific skill set the average American will be quite accepting of any scientific claims that are presented from seemingly credible sources.

But be honest about it; how is it that someone like Al Gore or Alexandria Ocasio-Cortez are scientifically astute enough to even know whether or not the scientific claims presented to them are credible or not? How does the average American know? They don’t. That is the reality of it.

There is a self-destructive behavior in America and it allows charlatans to promote personal agendas cloaked in a veil of pseudo-science. Sadly, the public believes that science must come from university professors, from academia. 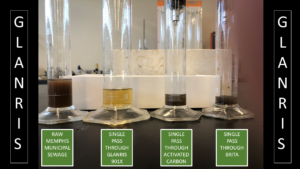 Now, I have admiration and professional relationships with many from the academic world, however, the bulk of science, engineering, new technology and experimentation, that is to say, real-world-science does not come from people who largely sit on their ass all day and write papers. Instead, it comes from professionals who don’t write papers but instead work in industry and technology, who solve problems, run manufacturing processes and invent technology.

Science doesn’t work that way, it never has. Climate Change is a reality. That man is causing it is an absurdity. An absurdity that is, if you are open to scientific law. To end with a couple of examples, for you proponents of Anthropogenic Climate Change, can you please answer these questions. 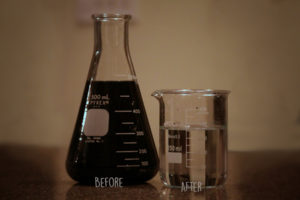 DEBATE THAT ONLY LISTENS TO ONE ARGUMENT IS NOT SCIENCE!