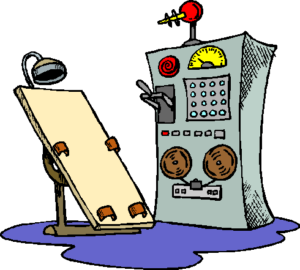 The process of explaining my profession to most has been to say the least, a lifelong exasperation that is as frustrating now as when I first entered it in 1985. Upon learning that I am a water engineer, the bombardment of questions has remained constant.

Never mind that there are tens of thousands of different contaminants, countless different water sources, and conditions like temperature, LSI, SDI, hardness, TSS, TDS, pH, flow rate, pressure, CO2 and on and on it goes. Any answer that is not a simple, one word answer doesn’t just lose the attention of the questioner, but in many cases it raises anger. All too-often when we seek answers, we don’t really care about the actual science, but instead want an easy to understand, simple answer. We like simplicity so that we can resolve our issues and feel powerful that we have soothed the beast.

Suggest some equations, calibrations, chemistry, physics or engineering and our eyes glaze over. In the world we live in today all-too-often the pleasant answer from the charlatan is generally accepted over the proper answer that requires thought and reasoning to assimilate. 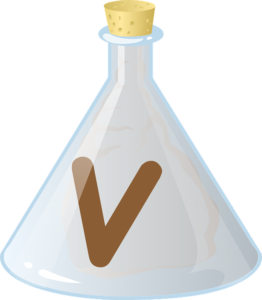 So too it goes, regardless of textbook science and scientific law when it comes to topics like Anthropogenic Climate Change, Clean Energy, life on other planets, Big Bang Theory, Evolution, and today the Covid-19 pandemic, we are genuinely concerned but when it comes to accepting information we are like water seeking the path of least resistance.

Dare to combat a climate change claim with citations of Boyle, Avogadro, Laws of Conservation, or the science of Carbon Dioxide and if you don’t get verbally assaulted, you will certainly be told; “But the science says”. Arrrrrrrrg! If one has never studied or worked in science, how does one know what scientific observations and claims are true? Ah, oh yes, I forgot. The “majority” of scientists agree. Which majority? Nobody asked me, nor did they ask any of my most learned colleagues. I promise you, the majority of real scientists, those who invent things, solve problems, patent technology, work in the real world don’t unanimously agree with all information released by the major media.

So then, how do we come to better understand science? For sure, we want to do the right thing; to protect the environment, to have safe technology, to make the world a better place. Our hearts are in the right place, but getting our heads in the right place is the real secret to a brighter future. We can’t force everyone to study science for 4 years, but I think we could do a lot better job educating ourselves in matter of science. 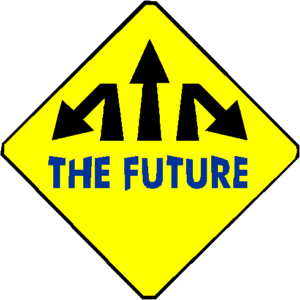 I have decided to push the idea that America establishes a 24 hour science interchange network. This network would allocate just as much time to contrary scientific conversation, discovery and demonstration as is given to opinions we are told are consensus opinions. I promise you, until the public is allowed to hear all sides of a scientific issue, both science, and mankind are being deceived and short-changed.