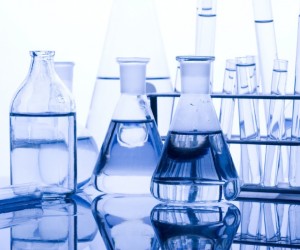 Often we wear reports of towns being put on an alert to boil water to make water safe for drinking. There are a whole host of contaminant that can enter our drinking water from time-to-time and depending on where the water comes from, the individual treatment plants, and the surrounding environment and industrial development of an area, some places are more susceptible than others. Let’s take a closer look at boiling water.

The first thing we should know is that boiled water is not the same as distilled water. Boiling water is commonly done to kill living contaminants or to make other contaminants less pronounced, or even no-longer detectable. However, believe it or not, for some contaminants, boiling your water can actually make it more toxic.

On the other hand, distilled water requires the boiling of the contaminated water, but it also involves an elaborate collection and monitoring process. In this series on boiling water, we will take a look at how some specific contaminants respond to boiling. We will also take a look at distillation, and its ups-and-downs as well.