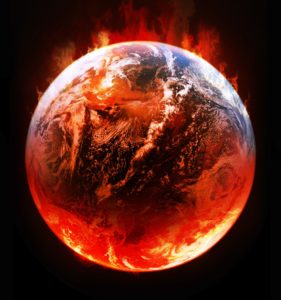 Somewhere in the late 1920s, then-President Calvin Coolidge asked 72-year-old Ellwood Mead to head up the building of the Hoover Dam. To date, this project, along with the creation of Lake Mead remains the largest water infrastructure project ever undertaken. Today, millions of Americans have established their very lives, enjoying jobs, homes, utilities and the great outdoors all because of water. Las Vegas would never have come to be without this project.

Sadly, since the completion of this project America has not only gone silent with forward-thinking on water but has suffered death, disease, financial ruin and destruction of property because of it.

Case in point, let’s take a look at our wildfire protocol out West. In current dollars, the US spends $2 Billion per-year fighting fires. In addition, wildfires cause anywhere from $1 – 2 Billion property damage per year. Along the way, we have also suffered the loss of lands, wildlife, and great forests. In an average year, it is safe to say that wildfires cost America $5 Billion. 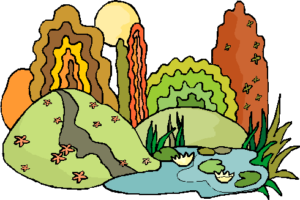 Interestingly, the cost of large diameter water pipeline is about $2 million per mile. Applying arithmetic we see that we could build 2,500 miles of a water pipeline for what we spend combating wildfires each and every year.

If we would have started building a water pipeline network from the ocean into the great Northwest a mere 10 years ago, today our fire-vulnerable wilderness could be protected by 25,000 miles of life-saving lake and ocean water pipeline.

Imagine fighting wildfires with nearby fire hoses instead of helicopters flying bucks of water back and forth.

I have often called for America to develop a National Water Policy, and to appoint a Water Czar. It is disappointing that after so many fire tragedies we have no long-term plans to prevent more devastation but instead only react when a fire occurs.