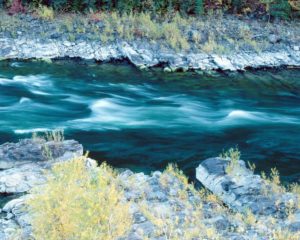 As yet another example of water being mismanaged, my hometown, Memphis, is in the middle of a heated debate regarding the installation of roughly 50-miles of new oil pipeline that will connect two important existing pipelines and allow a local refinery to achieve immediate transfer and distribution to the rest of the world. Scientifically and Economically the need for, and the benefits provided by this pipeline are crucial. 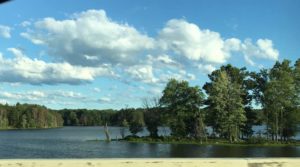 Is there a risk that this pipeline could contaminate the aquifer? Of course. Just as the aquifer is at risk from the trash, landfill runoff, pollution from air and rain, oil and grease from our vehicles and every other product of civilized life present to the environment. So what next? Let’s just stop living?

All  valid research shows that pipelines are the absolute safest method of transporting oil. The department of Transportation documents that oil pipelines are 99.9% safe and reliable, especially when compared to rail and truck transportation. So let us not forget, regardless of the pipeline, the oil in question is indeed going to be transported from the refinery to the the other pipeline. Transporting it by rail and truck is far more risky, carbon-producing and environmentally toxic than a pipeline is.

Let me send a rude awakening to the enthusiastic zealots of clean energy and environmental responsibility: Like it or not, the demand for refined oil will continue to rise. The overall increasing demand for energy far outweighs the ability of solar and wind power to keep up. Adding to that, through mining, robbing the earth of cooling winds, and depletion of precious metals, so-called clean energies are just as dirty as the ones they seek to replace. 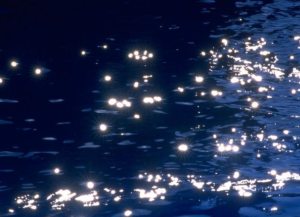 At the end of the day, it is assinine to “protect” the environment against a pipeline, and then transport oil via trucks, rail and tanks, which themselves, just by the mechanical processes involved leak and spill oil into the environment.

The problem I have with the so-called water protectors is that they don’t rely on science, but instead on worn-out cry-wolf scare tactics. Any time a utility or corporation seeks to create a project these groups utter the same, tired phrases: 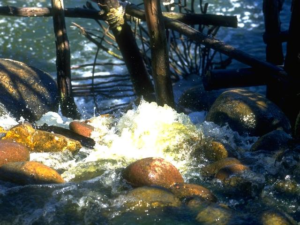 The Byhalia Pipeline is a total winner. It reduces the risk to the aquifer, and there is simply no valid, scientific argument against this.