Well, hell, let’s design it together, and if we patent it you can have a share of the patent.

Whew, this is getting ugly and discouraging, isn’t it? 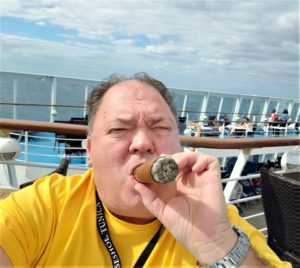 For men and women of science, no. For the well-intended environmental-loving every-day citizen, yes. There is an important takeaway here; one that I write about often, but one that hasn’t even begun to sink into the thought process of the average citizen. The casual eye looks at the visual presentation of a technology and based on that forms an opinion on what is clean and what is not. Unfortunately, the manufacturing and construction stages leading up to making that presentation always encompass a lot of hidden costs, pollution, and destruction of precious resources. So, while the idea of reusing our grey water seems like a no-brainer, there are many downsides and challenges along the way that the casual conservationist simply does not understand.

The main hurdle with reusing water is that as precious as it is to us, the price we pay is dirt cheap. Technology already exists to reuse our dirty water. It just too expensive to be practical in residential applications.