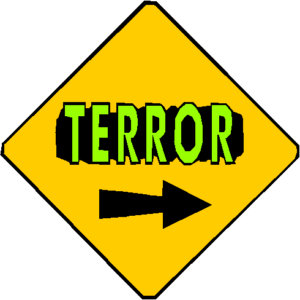 No, I didn’t misspell the word “fish” but was instead referring to the pop band known as Phish. Also, contaminated water did not kill the band, but it did kill a Woodstock-like 3-day concert that the band was set to perform at in Watkins Glenn, NY. What transpired is that a large amount of rainfall washed pollutants into the local drinking water supply and the current water-treatment plants were not capable of removing the toxins and purifying the water. As a result, thousands of people had their plans ruined, an immense amount of money was lost, and thousands of people were at risk of drinking contaminated water.

Now, some groups are claiming that State officials knew about this potential stormwater risk years ago. The State denies it, refers to this as an unfortunate incident that could not be helped, and assures citizens that after the boil water alert is lifted the drinking water will be once again safe. Sadly, it isn’t just local officials poo-pooing the importance of safe drinking water. It was not long ago that then President Barack Obama assured the citizens of Flint, Michigan that the water was safe, and as proof, he drank from a glass of it. What qualifications did he have to make that proclamation? 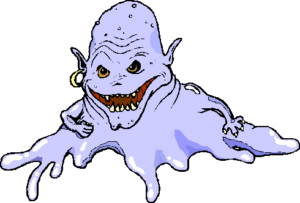 Do you have any idea how frustrating it is to be me? My blog is populated with articles pointing out the exact wrong direction we are heading with water. Over-and-over I reach out to those who can do something to help save our water only to see them purposely walk away. Across my blog article menu are details about:

It is more than frustrating to me, it is sad, and it is terrifying that for all the problems we are having with water, for as much as our lives depend on it, we really don’t care, until it is our water that is contaminated.