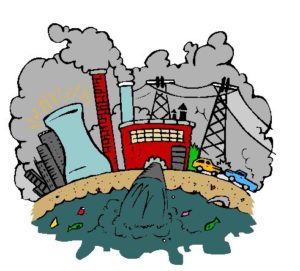 Here in Memphis a local company is petitioning to be allowed to inject partially treated waste-water into the Memphis Sand Aquifer (MSA), which delivers one of the best drinking waters in the world. A lot of folks are up in arms and on the surface it would seem for good reason. To most, the thought of purposely contaminating a drinking water aquifer with partially treated industrial waste-water seems too bizarre to even consider. Yet, it is indeed being proposed and considered. The question many are asking is; “in what alternate world could this be considered reasonable?”

However, if we take the emotion out of this and insert some of the basic laws of science, our perspective, if we are being honest, will change. I am not saying we will support this, but we will realize that it doesn’t really change the path the MSA is headed down. 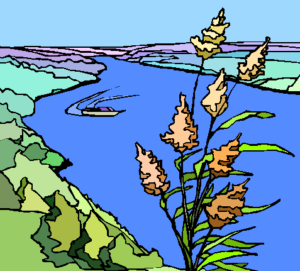 Amanda Garcia, an attorney with the Southern Environmental Law Center is quoted as saying, “Thankfully [the aquifer] has been protected to some degree but were finding more recent years it’s not as protected as we thought it was.

Amanda is way behind the Tommy V curve on this one because I have been describing this situation for years. Lookie here; the area over the aquifer is too vast to even monitor, let alone protect. Memphis alone is 4 billion square feet, and the aquifer extends well beyond just Memphis. No university study, no field trip can ever uncover all the areas in which water recharges the aquifer, let alone monitor and manage them.

Think also about this, The Memphis Utility alone pumps out 160 – 200 million gallons of water per day. (58 billion gallons per year) Throw in farming, private wells and the many other geographies that tap into the MSA and the daily withdrawal might be upwards of 3 – 400 million gallons per day. Now, think more deeply; The USGS has reported that over recent years the level in the MSA has actually risen, and that the level is higher than it has been in many years.

Accordingly, if users are pulling out as much as 3 – 400 million gallons per day, and the MSA level is stable, that means also that very close to that much water is being put back into the aquifer. Now, do you imagine that the billions of gallons that fill the aquifer each year are pristine, high quality water like the water that fell into it some 2,000 years ago? Or, do you think it is storm-water carrying pesticides, fertilizers, landfill runoff, road grease, gas, oil, litter, feces, and chemical-filled rain seeded by contaminant-carrying air and winds from all four corners of the world? Of course, the aquifer is being recharged with contaminated water already. Far more than any industry can release.

Save the Aquifer? How exactly exactly does one purify the 58 – 100 billion gallons of pollutant carrying storm water that is constantly, relentlessly recharging the Memphis Sand Aquifer? Let’s say you “save” the MSA from a few million Carrier gallons, what about the other 100 billion gallons?

There is a fatal misunderstanding that the only dangers to the MSA are breeches in the protective clay layer. The clay layer cannot protect the aquifer from being recharged with billions of gallons of contaminated water. There is no debate here. And also remember the sand itself does not purify water. It does help remove the small amounts of sediment that may exist, and also, long-term slow filtration though sand does help reduce bacteria, but other than that, the Memphis Sand is not a purifying media.

So then, what should our takeaway be? It is this: The by-products of civilization have placed polluting and toxic substances in every nook and cranny of the planet, and we continue to add more. We may not like it, but our rains will continue to bring these contaminants into our lakes, rivers, streams, oceans and aquifers. 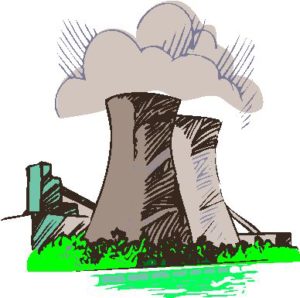 Now, am I saying we should not be better stewards of the environment? No, but science tells us that regardless of what we do, our water supplies will continue to degrade in quality.

Instead of “saving our aquifers” our efforts should be focused on saving us. We ought to be improving our treatment plants and preparing for the personal filtration safeguards that will one day be mandatory for every household in America. Contamination is coming to all of us. How will you prepare?