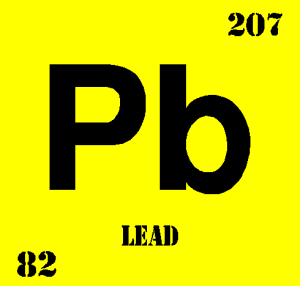 Everywhere you look, the fear of lead in drinking water is in the news. Many of you have asked me to comment on the latest goings-on in Memphis with regards to lead, so here we go. This is not likely to be a short post.

First and foremost, You would be hard-pressed to find a utility in the US that has produced a consistently more lead-free water than Memphis Light Gas and Water (MLGW). Now, some might claim that this is because Memphis water is so “pure” the utility doesn’t have to do anything. Nothing could be further from the truth, and one only has to look at Flint, Michigan to realize the dangers of a utility that takes its good water for granted. Make no mistake, MLGW is vigilant in caring for this water, and a simple Google search will show the utility taking proactive measures far above what government and regulators are asking.

Takeaway #1 : If water is an important part of your personal sustainability goals, you need to be in Memphis. 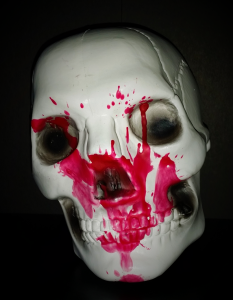 Old lead water pipes have come under extreme critique as a source of lead in our water. The fact of the matter however, is upon sampling aged pipes in communities where the water is treated properly, the lead concentration is not going to be discernibly different whether the pipes are lead, copper, or plastic. The reason for this is because over the years, calcium scale has built up inside the pipes. The scale layer actually prevents water from touching the pipes, and it provides us a natural protection against lead poisoning. (Please look at the PDF at the end of the article for a graphic representation of this phenomenon)

A utility also may add a food-grade anti-corrosive phosphate product to further keep the pipes healthy. Now, am I saying that we should not replace lead pipes where it makes sense? Of course not. However, if the goal is to reduce our lead exposure, we ought not go on a witch hunt removing lead pipes, while the real problem may lay elsewhere. There was a story in the media recently about an unfortunate young man who suffered lead poisoning. As it turned out his problem was not as originally thought because of lead pipes, but instead because the fur blanket he slept with contained high lead levels, stemming from the manner in which it was cured. 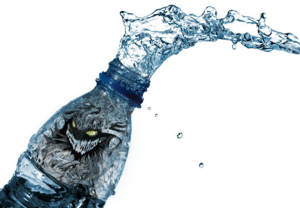 Litharge (PbO), Anglesite (PbSO4), Chloropyromorphite (Pb[PO4]3Cl, and Cerussite (PbCo3), are just some of the Lead Oxides, Carbonates, Phosphates and Sulfates that occur naturally in nature. With the aid of geological, environmental, construction, and drilling impacts,  these can become problem water contaminants in the blink of an eye. 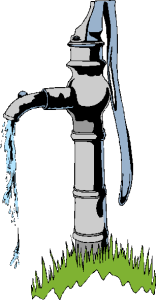 who are pressured to be the low bidder. Sadly, these faucets, pipes, valves, fittings, nozzles, and even refrigerators, water heaters and air conditioning units, while nice looking on the outside, can be veritable lead poison fields on the inside where water  actually comes into contact with the fixture or machine.

When I am asked why lead problems seem to hit the hardest with poor communities, I always point to the fact that construction contracts in these communities are often granted only under the conditions of being the low bidder.

So you see, a municipal water supplier like MLGW is only one potential source for lead contamination. If we want to get the lead out, we need to look at the entire picture. Too many times activism focuses on the wrong target and fails to expose the real culprits.