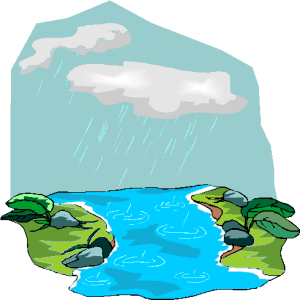 In an earlier post entitled “The Big Water Grab” I predicted that as water becomes more scarce and valuable, people would be coming out of the woodwork trying to corner the market and reap personal profits from controlling and selling water. Perhaps the most important examples of this phenomenon is the pending lawsuit between Mississippi and Tennessee. The US Supreme Court is slated to hear the complaint.

The city of Memphis sits atop one of the worlds largest and most pure groundwater aquifers. Memphis, through the utility Memphis Light Gas and Water actually supplies the entire city with water via this single water source. The state of Mississippi is claiming that by constantly pumping millions of gallons per day out of the aquifer, Memphis is causing water to flow from their aquifer into the State of Tennessee. The suit was already rejected once but the new suit has added the state of Tennessee and thereby gained a hew hearing by the court.

It is my opinion, for several technical reasons, that this lawsuit will be dismissed. Also worth noting is that the Supreme Court and the US Government have never before made any claim to authority over groundwater rights. Also in my opinion, the state of Mississippi, through this lawsuit, is opening up a huge can of worms with which an already overreaching federal government may just decide to get involved.

Make no mistake, “The Big Water Grab” is by far one of the most important theaters of public policy that is opening right before our very eyes.

Now, if this wasn’t crazy enough, two legislators, Rep. Jim Cooper (D-TN), and Rep. Richard Hanna (R-NY) have introduced a bill that is being called –The Water Systems Cost Savings Act–  (H.R. 3533, Savings Act), that would make available government financial assistance for any homeowner who wanted to drill their own private well and install a personal water drinking water system. 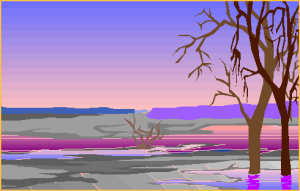 So you tell me, how idiotic is our government? On one hand the Supreme Court is about to hear a case costing tens of millions of dollars to prevent an entire state from pumping water out of an aquifer, while simultaneously Congress is about to pass a law that will provide financial assistance to anyone wishing to personally pull water from the same aquifer.

Water is so valuable, and so misunderstood that the kooks are beginning to ooze out of the woodwork. Sit back and enjoy the show.