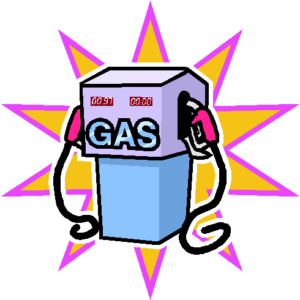 Since the beginning of time man has searched for the perfect machine that could run forever and make energy without requiring any input. The allure of such things has attracted both brilliant men and buffoons over the ages. Alas, the first and second laws of thermodynamics dictate that no such machine can exist. The closest approximation to perpetuity we have ever witnessed is of course our sun. However, even the sun, which continually makes energy by way of the Helium : Hydrogen cycle will one day burn out, and while it is green as we speak, when the sun dies it will leave much in the way of pollution and waste products.

Perpetual motion machines are not possible because motion itself involves friction, it involves the consumption of energy, it involves the consumption of chemicals and resources. The byproducts of heat, left over chemicals and other debris are a reality of nature and in any process, cannot be avoided. Segue with me now to Green technology because the concept of being Green is no less ridiculous than the concept of perpetual motion. Both conventions assume that you can achieve only the good while avoiding the bad.

Understand, nobody is more of an environmental steward than I. Long before Greenpeace, Al Gore and Water.Org, I was purifying water, reusing it, and reclaiming precious resources and minimizing waste. If you are fifty years old or younger, there is nothing you have ever learned about the environment that I have not already put into practice with my own two hands.

This is why you must join me in my war against Green; at least the current perception of what Green is. If you do not join me, 20 years from now our Earth will be more polluted than it is now, and we will be even further away from solving our issues.

If I can impart only one thing to you, it is that you make the following distinction in your thinking:

IS THIS TECHNOLOGY GREEN FOR THE EARTH OR JUST FOR THE END USER? 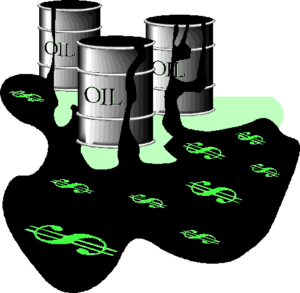 Be keenly aware, it is possible for a technology to be green for the end user but not for the planet. Unfortunately, it is the rule and not the exception that most of what is being portrayed to us as green today is good for the customer, but no better for the Earth, maybe even worse than the technology it replaces. In the zeal to be recognized as a Green hero of the environment, the majority of todays’ CEOs, politicians, and environmentalists only consider whether their product is Green for the end user. Following is a short list of how technologies we believe are Green, are really not.

Activated Carbon/Bio Char/Bio Fuel – Depending on the process, 30 – 40% of raw biomass weight is lost to the production of volatile gases which are then thermally destructed. The destruction process creates massive amounts of CO2 and water vapor which are considered green house contributors. Manufacturing of these technologies also requires great amounts of fossil fuel energy. 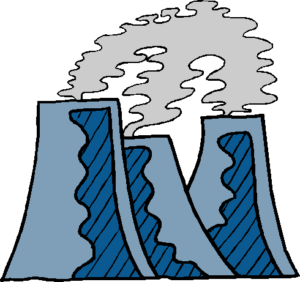 Electric Vehicles and Giga Batteries – Consumes and pollutes great amounts of water to harvest lithium required in anode production, and also to cool the entire process. Key diminishing minerals must be mined, once again polluting water and destroying land.

The fallacy we must avoid is believing that only fossil fuels create waste and are not renewable. As we sit today, there is not one, single proposed Green technology that is any more renewable, clean, Green or circular than what we are using now.

SCIENTIFIC LAW #1 OF BEING GREEN

Conversely, the Earth will not make more copper, lithium, germanium, chromium, lead, cadmium and all the other metals clean energy companies and NASA are putting into their hoax products. Once these metals/minerals are consumed, the manufacturing of these new technologies will become archaic and obsolete.

2 thoughts on “My War on Green Must Also Become Your War!”