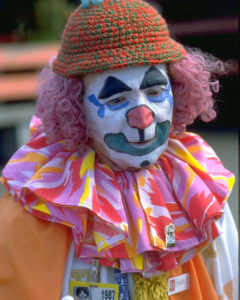 Billionaire Jeff Bezos blasted off in space today in his own rocket. A 10 minute exercise in mental masturbation and self-aggrandizement that served to do nothing other than inflate the ego of a pompous jackass. If we are being honest, the Apollo 11 moon landing, and really all the other NASA launches have not contributed anything to humanity. We found no life, discovered no new resources, and as a slap in the face to what we were first told about the Space Program in the 60s’, we developed no new medicines, farming techniques, or a single measurable benefit that helped make the Earth a better place.

The only things people can say in defending Space Exploration are empty sentences beginning with phrases like, “We demonstrated”, “We showed the world”, or my favorite, “We made our mark”.

Now bring into this stupidity Elon Musk, who is preparing a journey to Mars on a trip that by his own proclamation, will culminate with the astronauts dying. But wait, having people die on Mars is just the beginning of the cool stuff. In a nation that is striving to reduce carbon emissions, Space-X will consume countless millions of gallons of fossil fuel, spreading tasty emissions all over the galaxy. Hold your horses, there’s more! On a planet where people are without safe water, where crucial metals such as copper, zinc, cadmium, lead, nickel, germanium, chromium and more are being depleted, and where infrastructure is crumbling, we are going to shoot some circus astro-clowns out of a cosmic cannon to go colonize a dead planet. Brilliant, I tell ya! If this is not a magnificent use of time, money, intelligence and resources, I don’t know what is. (That was sarcasm). 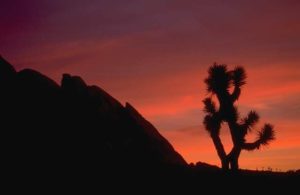 Activists are defecating in their pants over the fiction of man-made climate change, while at the same time being oblivious to man depleting the Earth of resources and sending them into outer space. By whose authority and permission are these people allowed to do this? Did anyone ever stop to consider how the continual reduction in the Earth’s mass affects climate, gravity, or our orbit? Does anyone care that our orbit is now so polluted with space junk that a cataclysmic chain reaction of collisions could render our entire cell phone and GPS technology useless?

READ ABOUT THE KESSLER SYNDROME

When I was a 12 year old boy playing with chemistry sets, making my own rocket fuel and hunting minerals, I was fascinated by the Space Program. However, thanks to great science teachers at Austintown Fitch High School and Youngstown State University, I realized quickly how absolutely useless space travel is.

“Okay, mister smarty pants, how would YOU help the world?” 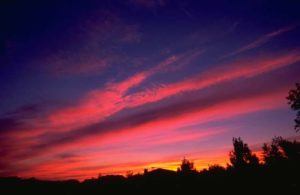 First off, I have been purifying water for industry, communities and medical facilities since 1983, so I have already been doing my part. However, if I had the $6 billion dollars Musk has to go to Mars, I would instead build a water pipeline from the ocean bringing fire-quenching, life-saving water to the great American West.

Water pipeline can be built for roughly $1 million per mile, which means I could build 6,000 miles of water pipeline, thereby saving land, homes, businesses and lives. With that kind of money, I would end forest fires out West.

So tell me again how important space travel is?