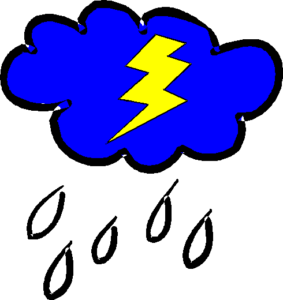 As the nonsense of green energy, circular economies, carbon setbacks, Anthropogenic Climate Change, and electric vehicles continues to blow up daily in the faces of imbeciles who believe in these things, California leads the way in self-embarrassment for the environmentally woke.

As long as you and I have been alive, in fact, even much longer, there has been no drought in California or anywhere in America’s West. The rain patterns in these territories have been as predictable as the sun coming up in the morning for as long as recorded history. The only thing different in California’s water situation is that for the past several decades the State has been led by elected imbeciles. Simultaneously, climate science has been held hostage by the agenda of the media, and imbecile university Ph.D.s whose findings never conflict with the intentions of the government grants they are gorging on.

IT NEVER RAINS IN SOUTHERN CALIFORNIA

Now, if Albert were the governor of California, realizing that the population was growing, water demand was increasing, and rain came infrequently, I bet he would have realized that building more reservoirs to capture more of the overwhelmingly ample rain that eventually comes to California would have been a great idea to keep the people supplied with water.

If the imbeciles that ran California, the USGS, NASA and NOAA would have also realized this, California would have been able to capture the historically abundant snow melt and rainfall that came to them in 2017. Alas, these imbeciles missed the boat and instead blamed the water shortage on the hoax called Anthropogenic Climate Change.

CALIFORNIA FAILS TO CAPTURE YEARS WORTH OF CLEAN, FRESH RAINWATER

And now, in 2023, with record breaking rains coming to California, again, the state is not prepared to capture significant amounts of it to provide water for the people. 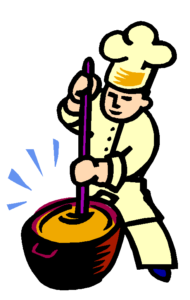 For those of you who feel that my name calling, the word imbecile is unprofessional, let me explain something to you. I have had my fill of you imbeciles bastardizing science in the name of agenda. The  overwhelming majority of modern day CEOs, investors, and climate politicians haven’t spent a moment of their life studying, or working in a scientific discipline. Today’s academic expert teaches not from orthodox textbooks, but instead from his own course textbook, based on his personal findings, funded by an agenda driven government. So no, I have no respect for “the experts”.

But hey, don’t give me a free ride on calling our government and academic leaders imbeciles. Don’t let me get away calling NASA and NOAA incompetent buffoons. Please, by all means, defend them to me. Explain to me how California has had record rains and snow melt two times in five years, and yet are suffering drought caused by Anthropogenic Climate Change?

I can’t wait to hear this bullshit.