Americans have the utmost respect and admiration for science. Unfortunately, most Americans don’t have enough education, training, and experience in science to know whether or not something they read or see is valid science or not. For most Americans scientists are perceived only as college professors, wealthy media personalities, and government officials.

Do you know what the following famous scientists all had in common?

None of them had a college degree of government position.

Imagine if these men, the fathers of magnetism, electricity, genetics, planetary discovery and more, dared to bring their discoveries to the public today. By the way now Americans behave, these scientists, without degree, university accolade or media presence would never be heard. They would be squashed. 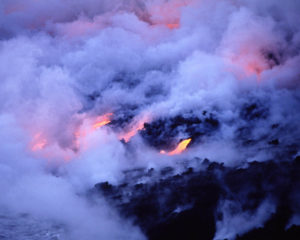 All across the world there are people of science, who have chosen to apply science to the real world and not to public forms of popularity, that will never be listened to because for Americans, it is position, resume and media notoriety that determines scientific credibility. I once thought that the oppression of science was the scariest thing imaginable. It is not. The scariest thing imaginable is that the general public is so devoid of scientific education that they unwittingly allow science to be oppressed.

Defy the science that is claimed in the media, and the Average American will not go to a textbook to argue with you, but instead will reply with “well that’s not what the experts say”.

Am I to believe that any scientist who disagrees with entities like the CDC, Fauci or WHO is invalid? Literally, we now have nincompoops guiding science. 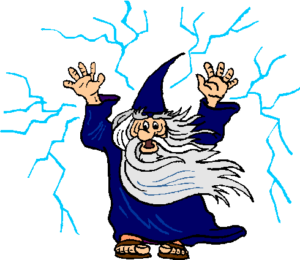 The following exercise shows just how little we really know. Has gravity ever been proven?

If we jump off a building, some force we call gravity will accelerate us downward to our death. But that does not prove that gravity is a reality. It only proves that there is some downward force acting on us.

If you study gravity you quickly learn that it is a theory and not a law. Yes, there are laws associated with falling, weight, acceleration etc. but there is no accepted Law Of Gravity. There are only theories. Theories by the way, that contradict each other.

If I were to tell the average American that no Theory of Gravity has ever been proved, they would consider me crazy, Yet science text books, all say the same thing.

At some point you would think that people, after seeing that none of the Covid steps has affected the spread of growth of the virus, would realize that Fauci, the CDC, and the WHO are in fact charlatans. Science textbooks all say this same thing, too.

TURN OFF CNN – OPEN A SCIENCE BOOK – THINK FOR YOURSELF