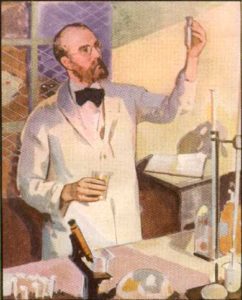 In the not too distant future I will be launching a new website, 2 books, e books, my own line of filtration technology, a social media campaign to bring safe water to those who need it, and in general put an end to the misinformation and nonsense that so called “experts” are selling to the public in the name of water science. Surely you have seen my attacks on the modern day CEO, academian and water technology companies. All that is about to be elevated to DEFCON1 because we are headed for horrible water crises and most of those leading the charge are woefully inept to do so.

Rest assured, if you are one who takes exception to my tack, you are not going to like what is to follow.

Science is on life support today and we need to get it back on track. We need to weed out the cancers that are bringing mankind into increasing states of misery, and replace them with actual scientists.

The perversion of science at least in America began in the 70s. Based on a general aversion of the public to mathematics, chemistry, physics, biology and engineering disciplines, universities began dumbing down their curricula and offering frivolous, easy to pass liberal arts, IT, sociology, behavior and activism degrees. In essence we created an environment where dumb kids were allowed to mingle with smart kids, and actually believe they were in the same fraternity. 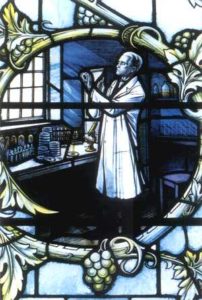 Next, we largely eliminated scientific learning and replaced it with a Readers Digest format that allowed the buffoon to believe that he was well versed in science. These are the CEOs, activists and leading politicians of our day.

Today however, we have confused government-funded, agenda driven studies with science.

Recently, while defending his belief in Anthropogenic Climate change, something EVERY scientist knows is a hoax, a colleague of mine, one with no science education dared to tell me, “I can show you the science.” No shit? YOU, can show ME “the science”? What he would have shown me of course would not have been science, but instead a university study done by someone who was paid to come to a conclusion that favored this idiotic concept. 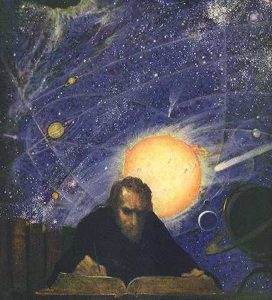 We have come to a time when quoting Scientific Law causes leaders to think you are insane. Not long ago I quoted the Laws of Boyle, Fick and the Third Law of Thermodynamics to a different colleague, and his response was that “we need to have the data to prove this.” I found this amazing, because this guy, another person with no scientific training, was going to himself decide whether Boyle, Fick and Thermodynamics hold true.

Sadly, this is the world we live in. We now get science from AOC, from a “how dare you” numbskull teenager  and in the case of Covid 19, a Doctor,  who like most doctors, has little training in chemistry, physics, mathematics, biology or engineering.

There are many brilliant scientists alive today. Sadly, their voices may never be heard as our leaders cling on to science fiction. In all my years working in science, health care, water, wastewater and environmental science, from my college days gathering and testing water samples in Youngstown’s Mahoning River, to administering Dialysis treatment, to designing water solutions for places like St. Jude, The Cleveland Clinic and Carnegie Mellon Institute, I never encountered a situation where alternative findings were considered detrimental to discovery. However, today, this is our reality.