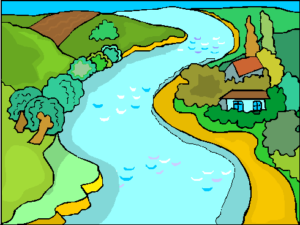 Recently there was an announcement made that a waste-water pipeline carrying as much as 3 million gallons per day of factory waste water as well as another 1/2 million gallons of sewage plant discharge was approved to empty into the Mississippi River,just east of Memphis.

Activists and citizens are now up in arms with concerns about irresponsible pollution of our natural resources. Once again however, these protests not only lack scientific support, but are borderline silly. Let’s confuse this debate by entering science into the debate, shall we?

Furthermore, the Mississippi River flows at roughly 385 billion gallons per day. The 3.5 million gallons being emptied into the river will be diluted by a factor of 1/100,000. To illustrate just how harmless this pipeline is, imagine for a moment that the pipeline was dumping 1500 parts per billion of lead into the river. That would be 100 times the safe level for lead in drinking water. Horrible, right? Ahhhhhh…not so much. Follow along with me. 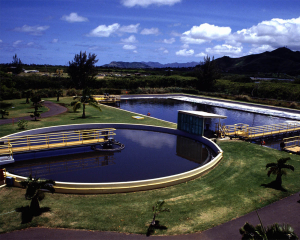 If indeed the pipeline dumped 100 times the safe lead level of lead into the river, the river would dilute it to 1/100,000 of its’ level, That would translate into, 1500 ppb lead ÷ 100,000 =  0.015 ppb of lead. That’s still too much lead you say? Really? But the holy, sacred drinking water of the Memphis Sand Aquifer contains 8.6 ppb of lead. That is 573 times higher than the lead that you would find as a result of this pipeline.

No matter which toxin you want to examine, the discharge limits placed on waste-water effluents simply do not allow environmental and health issues to arise from these types of pipelines. The extreme dilution involved in the process prevents these things from happening. And remember, dilution is not just a fundamental tool in chemistry and water treatment, it is also a staple of how food, medicines, health care, and consumer products are made to be safe.

THE PIPELINE IS SAFE, AND GOOD FOR THE ENVIRONMENT