I read today that the Governor of Michigan assured the people of Flint that he would “fix this”. It amazes me when people who know absolutely nothing about science take leadership roles and present themselves as experts. How can a governor fix this?

Sadly, this is where the general lack of understanding of water gets people into trouble. In my estimation these local water and government workers will, in all probability apply a band aid and be long gone when the real effects of this horror come to the surface. Make no mistake, this problem happened because of incompetence and neglect. The fact that it lingered on for so long, from what I know seems to indicate criminal neglect. This will be interesting to watch.

One writer wrote that the problem is in the pipes, and while that is kind of true, I don’t think he knows what he is talking about either.

Let’s take note that many communities throughout America have lead pipes. This is not unique to Flint. The water treater however, has at his disposal a few tricks that can for the most part render these pipes, while not ideal, safe and serviceable. Let’s look at those tricks! 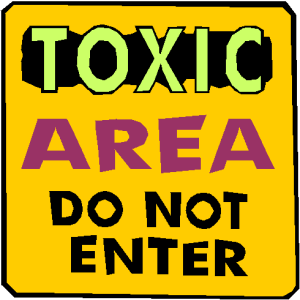 Here is my concern for the people of Flint. The lead pipes that were once being managed, have been corrupted by corrosive water running through them for what I understand is an extended time period. What this means is that the entire dynamic of those pipes has likely changed. The corrosive water probably dissolved some of the calcium that was lining the pipes, and activated the pipe inner surface so that now, lead will continue to dissolve into the water, regardless of what the treatment plant does.  Likewise, in all likelihood some of the lead that leached out of the pipes, may have gotten tied up in the calcium scale inside the pipes. If that happened, then lead will continue to slough off, again, regardless of the treatment process.

I feel sad for these people. They don’t deserve this. Nobody does. I pray that they find a water czar to assure the measures taken are fail safe.